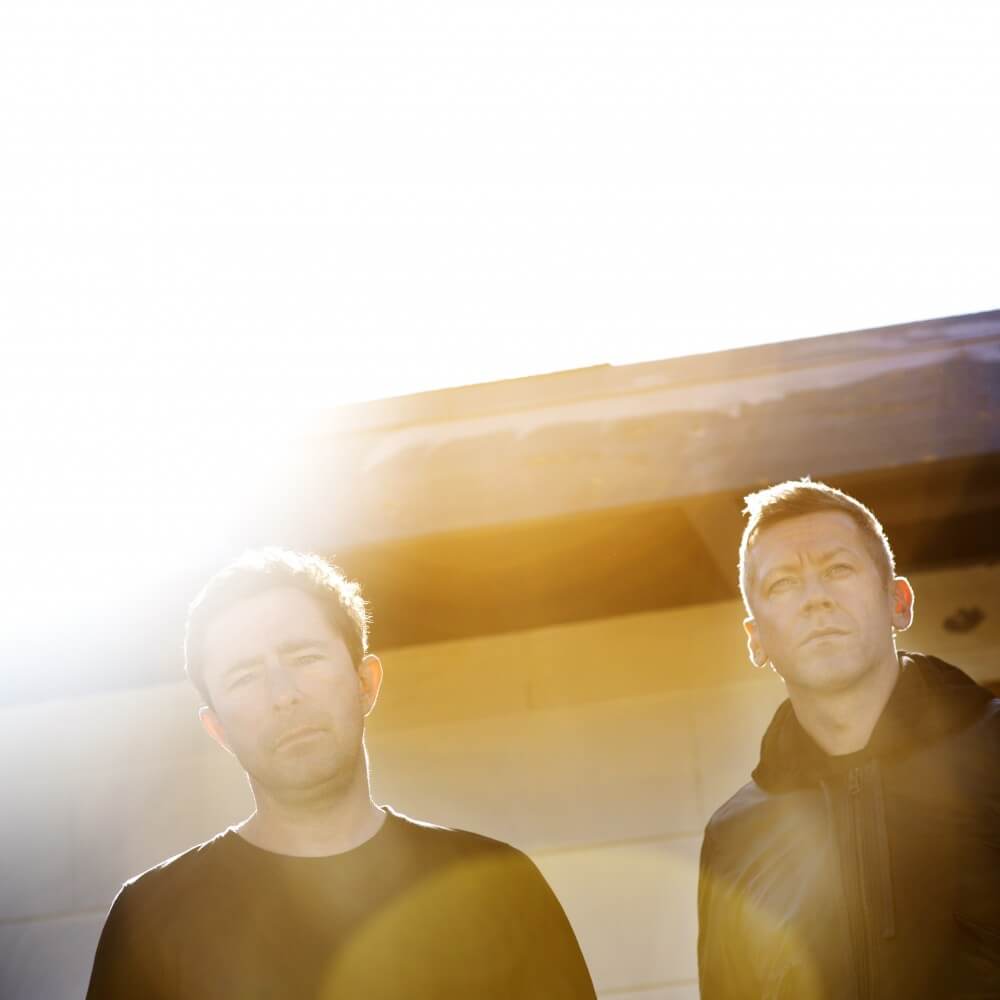 Worldwide FM presents a live all-dayer from the Crystal Palace Bowl, featuring some of their favourite acts from the UK and beyond. Their first event in a year, South East London’s restored park venue setting plays host to a celebration of independent music and artists pushing culture forward beyond the pandemic.

THE COMET IS COMING
The Comet is Coming is the soundtrack to an imagined apocalypse. In the aftermath of widespread sonic destruction what sounds remain? Who will lead the survivors to new sound worlds? Who will chart the new frontier?

KOKOROKO
Since 2014, the Afrobeat group have stablished a well-founded reputation for shaking up London’s live music scene with their specialty horn-and-drum-driven jams and polyrhythms. According to their own manifesto they “…specialise in a soul shaking, horn fueled sound with West African roots and Inner London hues.”

YAZMIN LACEY
Yazmin Lacey sings with the directness and emotional clarity of classic soul. Yazmin’s incisive songwriting with the vitality of jazz resonates with lovers of soulful and honest music.

GILLES PETERSON
Gilles Peterson is a broadcaster, DJ and record collector who’s played a pivotal role in supporting forward-thinking underground music in the UK and beyond over the past three decades. 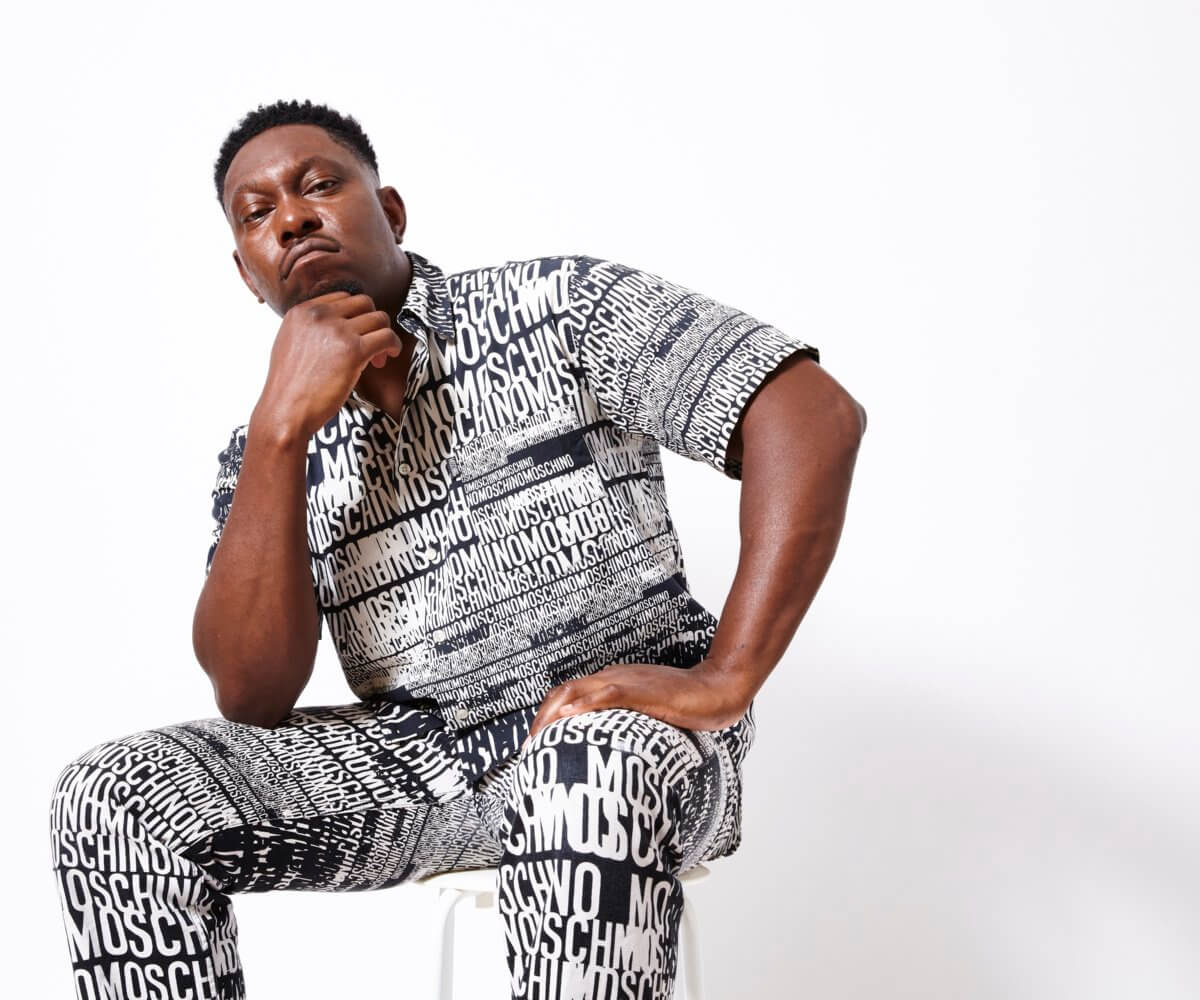 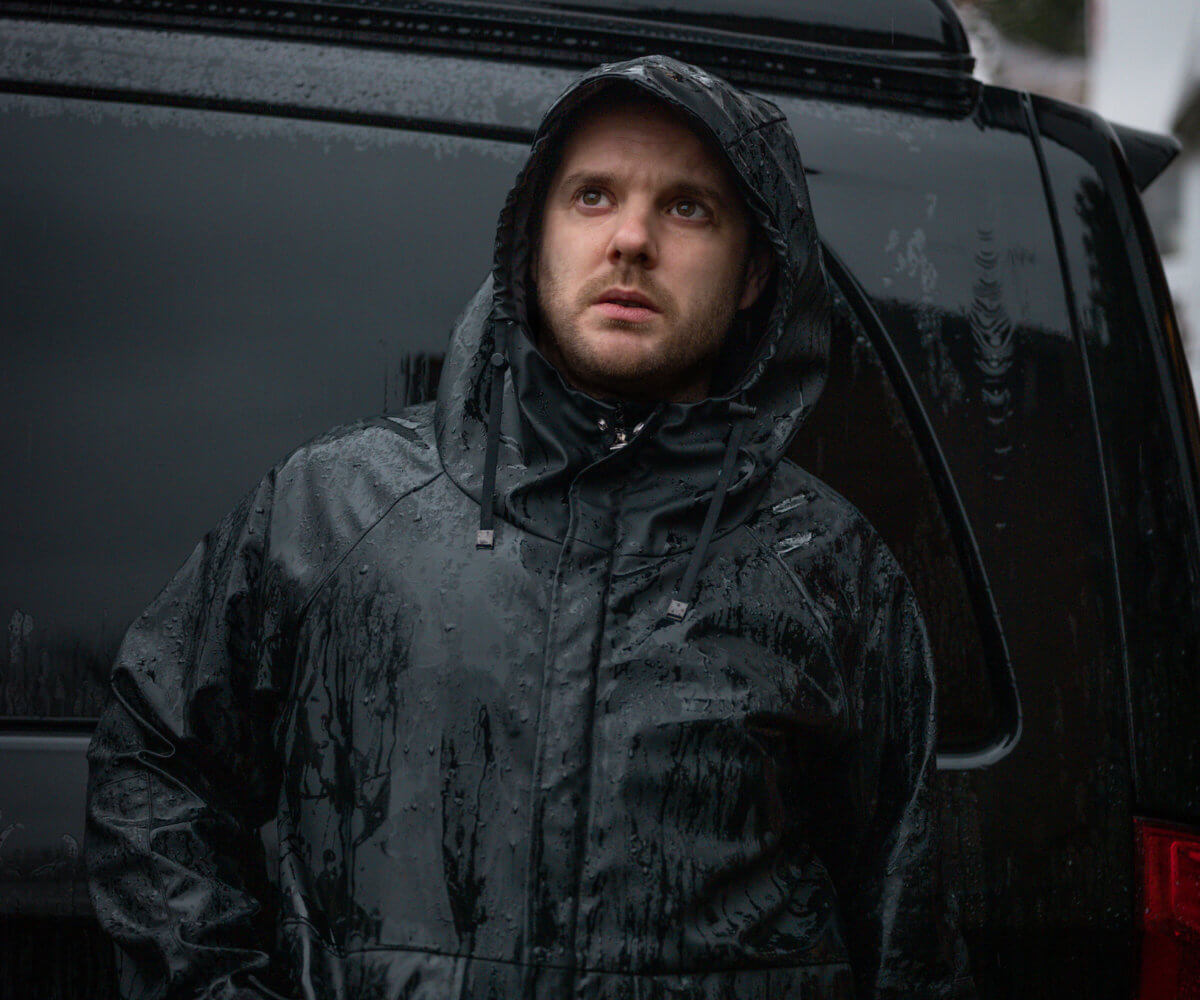 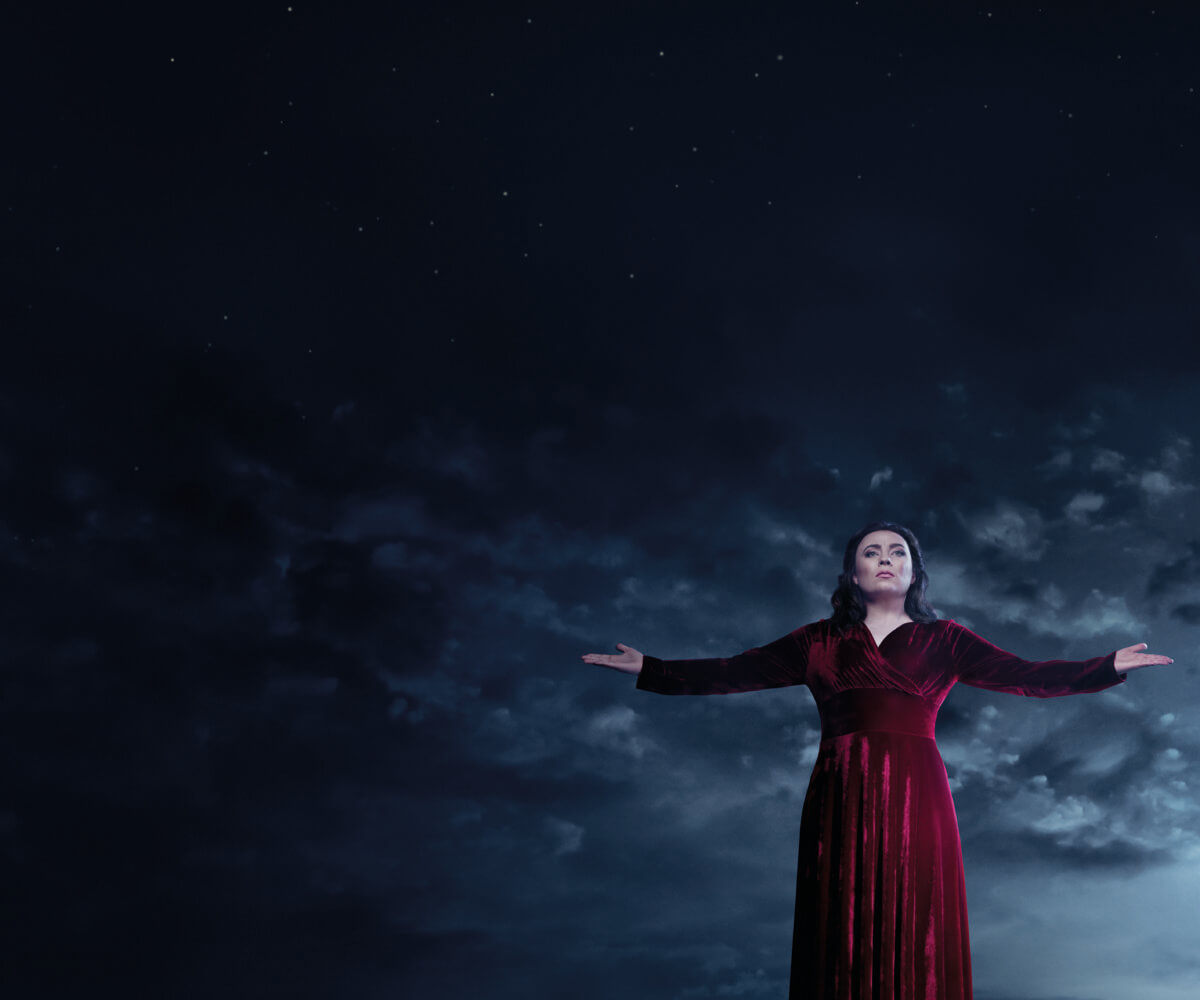 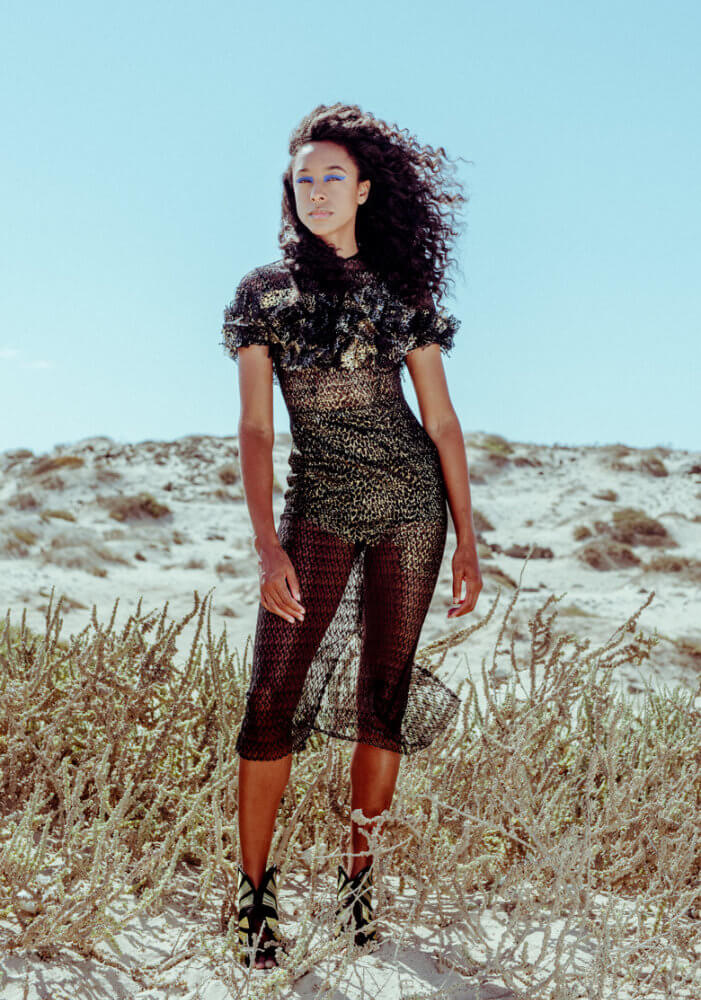 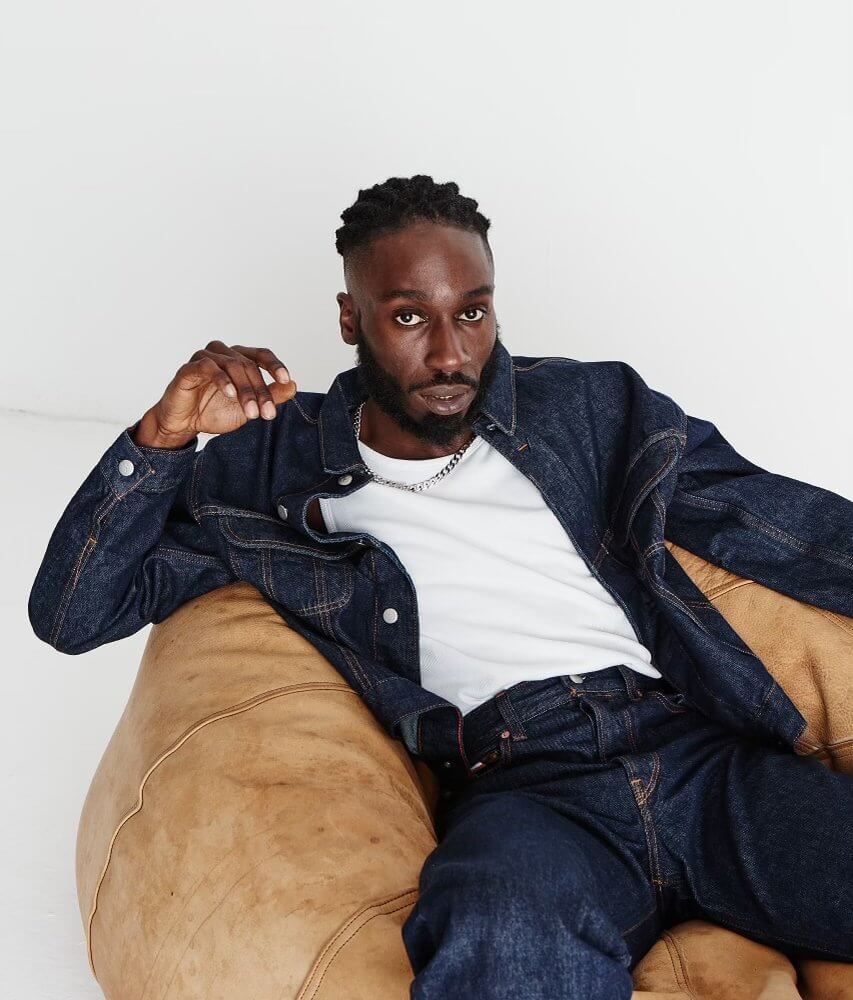