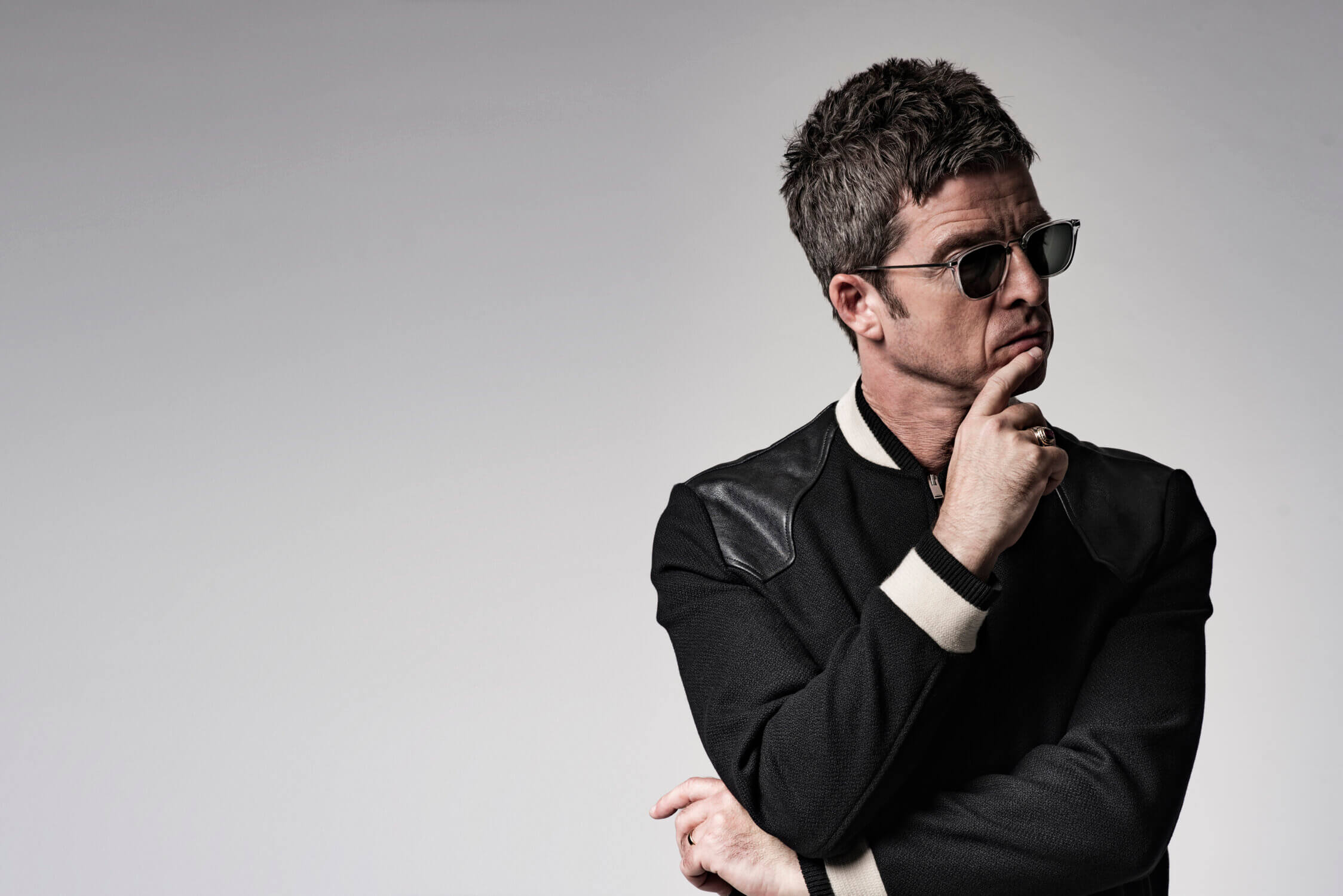 Plus special guest Johnny Marr and more to be announced

Noel Gallagher’s High Flying Birds first emerged in 2011 with their eponymous album released in October that year. The album went double platinum in the UK and has sold over 2.5 million copies worldwide.

In the two decades prior to this release, Noel Gallagher was main songwriter, lead guitarist and occasional lead vocalist of Oasis, one of the biggest and most loved bands ever to emerge from UK. His band played a tremendous role in shaping and inspiring contemporary guitar music from the 90’s onwards. Noel’s continued success with the High Flying Birds cements his position as one of the most gifted, successful and enduring songwriters to come out of the British music scene in the last 50 years.

By the time a second album was due for release, Noel Gallagher’s High Flying Birds had already played 150 live shows in 32 different countries.  The second album ‘Chasing Yesterday’ was released in March 2015 – the first album to be produced as well as written by Noel. There followed another 122 shows in 28 countries.

A third album, ‘Who Built The Moon?’, was recorded in sessions spanning 2 years with renowned producer and composer David Holmes in Belfast and London.  It was released in November 2017 and debuted in the UK at Number 1, marking a record-breaking 10 consecutive chart-topping studio albums in the UK for Noel – no other artist has achieved such a feat.

The live appearances continued throughout 2019 with a host of headline festival dates and tours of the USA and Australia with Smashing Pumpkins and U2 respectively. Release-wise, Noel once again challenged industry norms releasing a series of multi-genre EP’s over the course of 2019 and 2020, all receiving high critical acclaim.

June 2021 saw the release of ‘Back The Way We Came: Vol 1 (2011-21)’ – a Best Of celebrating a decade of Noel Gallagher’s High Flying Birds.  The tracklisting was curated by Noel comprising a diverse body of work including tracks from the 3 studio albums, the 3 EPs plus 2 new brand new singles – ‘We’re On Our Way Now’ and ‘Flying On The Ground’.  This was Noel Gallagher’s High Flying Birds‘ 4th consecutive Number 1 album and the 12th Number 1 album across Noel’s career.  2021 also saw Noel named as Record Store Day’s official ambassador.

Noel Gallagher’s High Flying Birds played Glastonbury’s Pyramid stage in June 2022, delivering a career-spanning set to one of the weekend’s biggest crowds. The show was the culmination of a summer of acclaimed sold out outdoor venues across the UK. 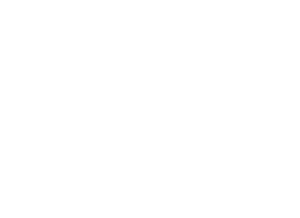 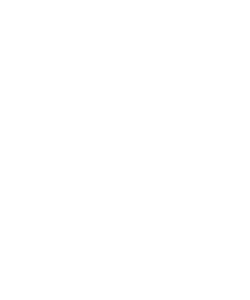